From the Emmy Award-winning Bible Collection comes a production starring Richard Harris as the Apostle John. Detailing John's visions against the backdrop of the severe persecution of Christians in the first century, this biblically based film will inspire viewers. In the late first century, the Roman Emperor Domitian unleashes a virulent campaign against Christians. Held captive by the Romans on the Island of Patmos, the aged Apostle John receives strange visions, including messages directly from Jesus to the seven persecuted churches on the nearby mainland. Key aspects of the story are firmly rooted in the biblical text and historical research. To propel the story, a few fictional characters are imagined, including a young Christian woman named Irene, who becomes important to John's mission. Driven by her wish to meet the last living witness of the Lord's passion, Irene succeeds in gaining access to John's prison. Entrusting the written record of his visions to her, he begs Irene to spread its message among the Christians. These visions form the contents of the Book of Revelation, the mysterious prophecy of Jesus’ return and a spiritual message for Christians of all eras. Director: Raffaele Mertes Starring: Richard Harris, Vittoria Belvedere, Benjamin Sadler, Christian Kohlund, Erol Sandler

To Support Them Visit: 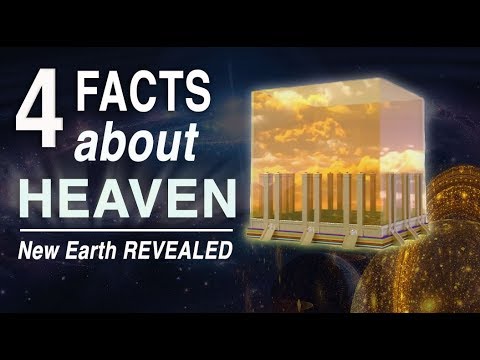 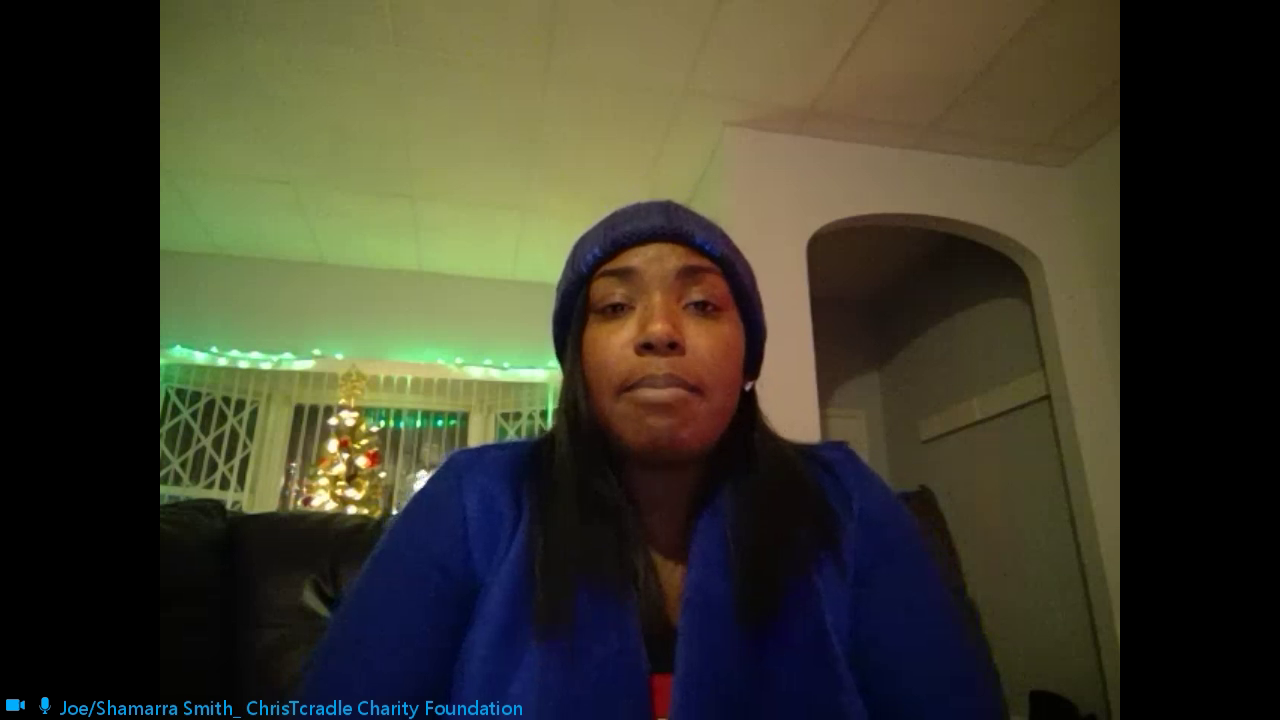 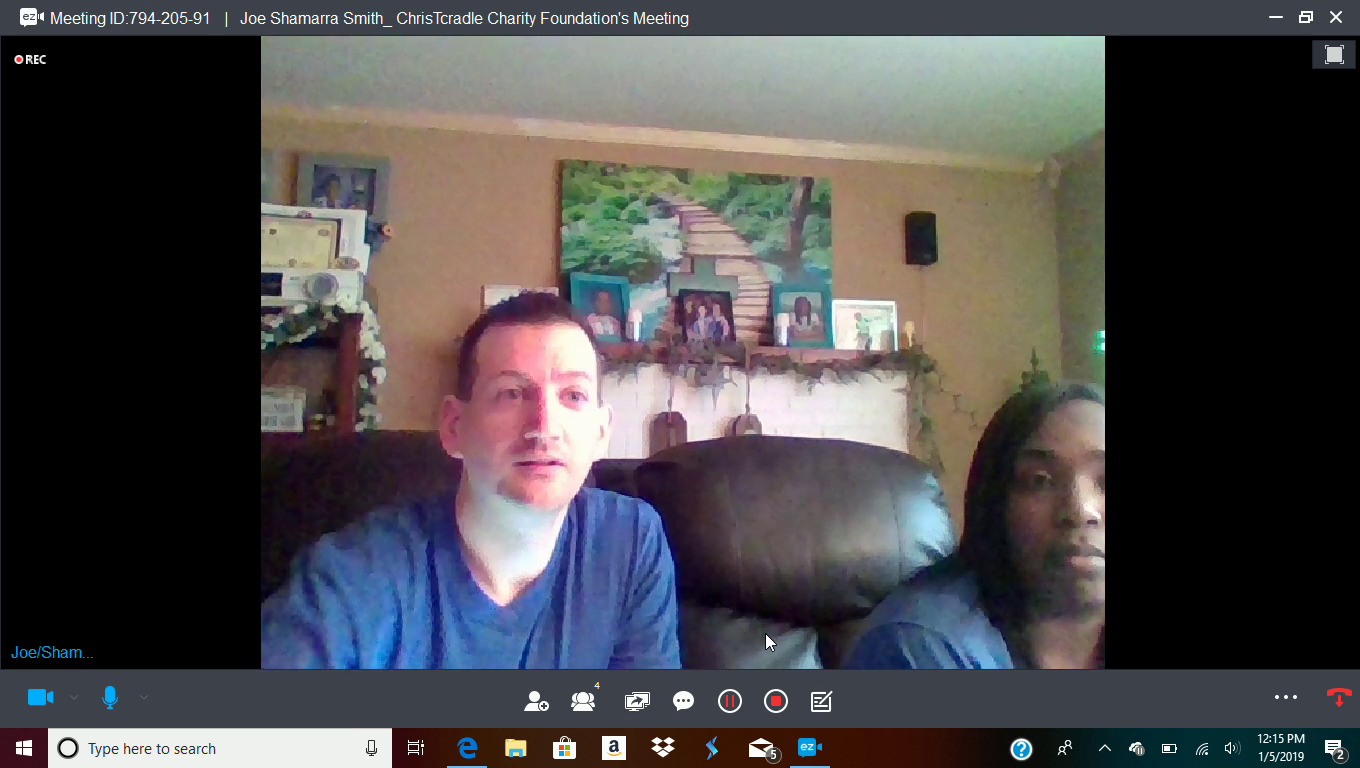 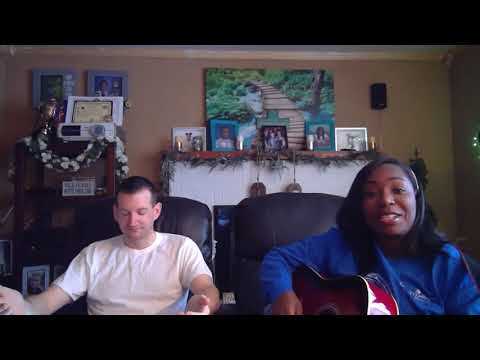 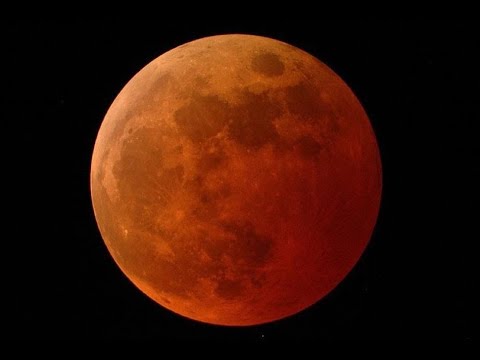 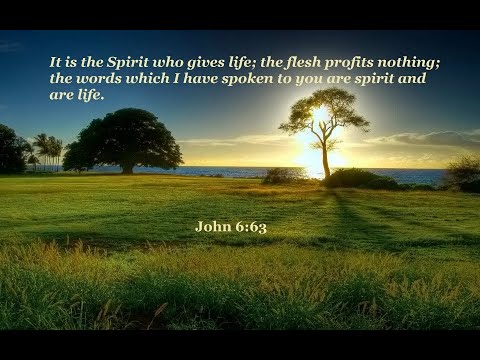 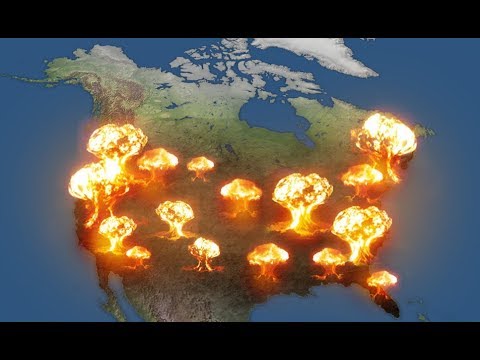 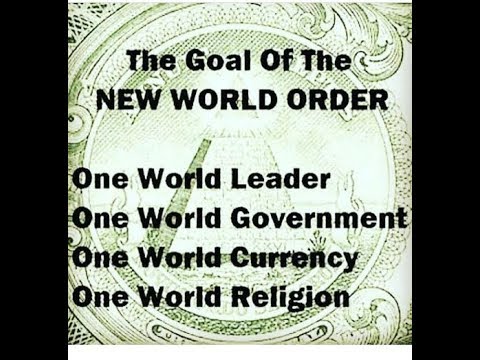 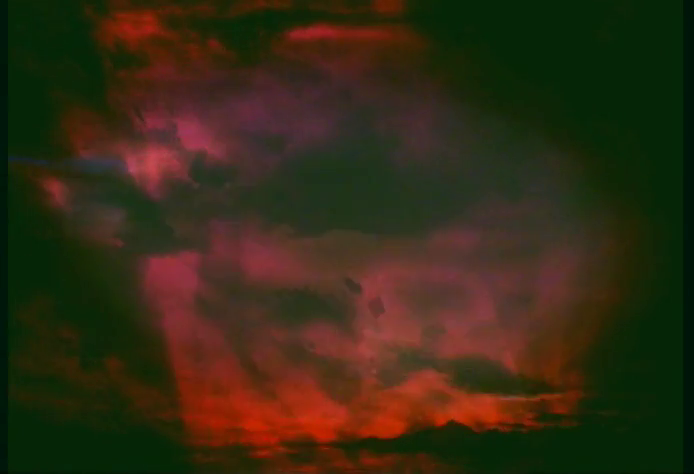 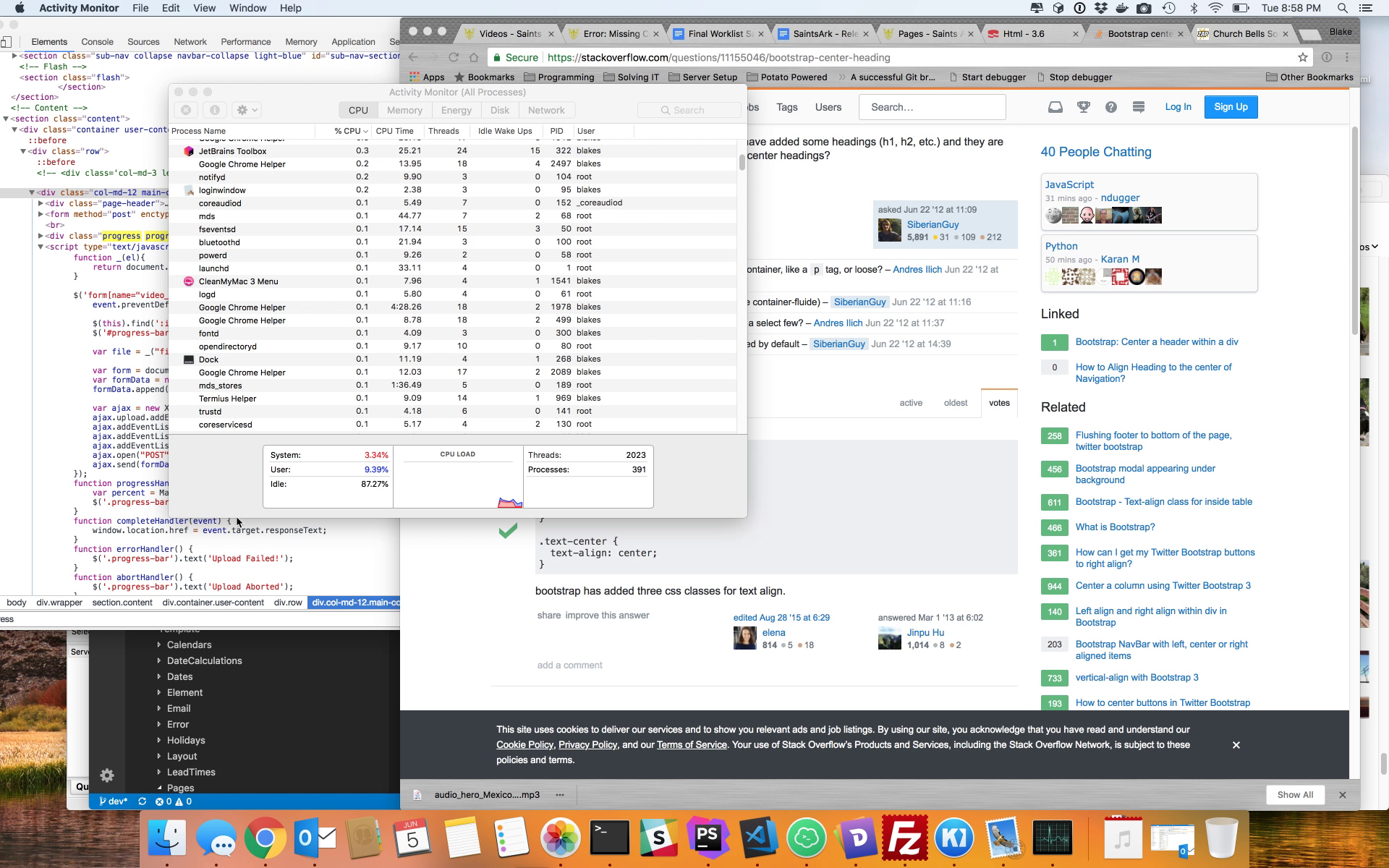 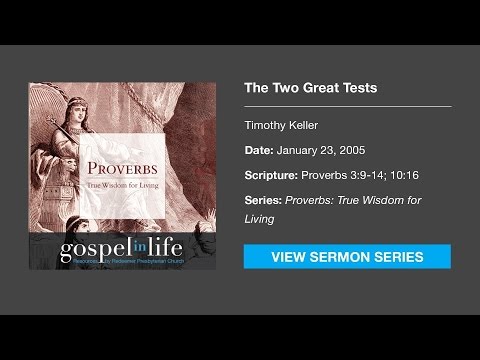 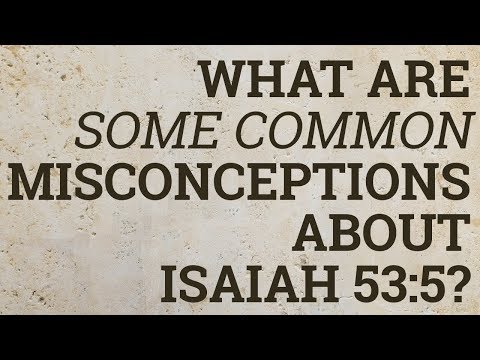 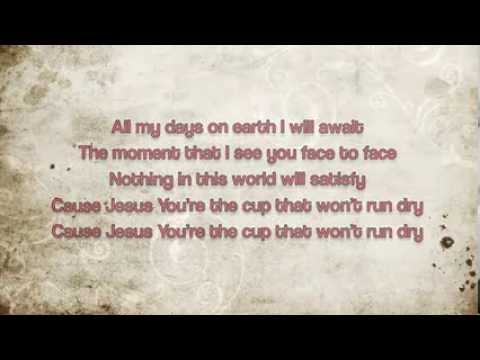 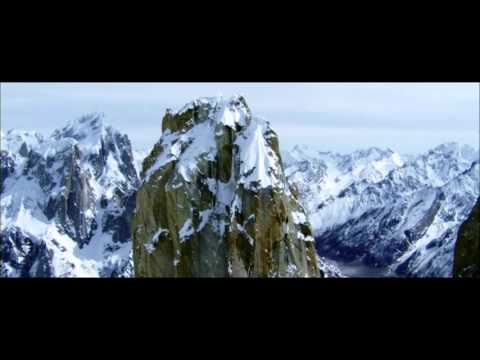 The Ark has been Discovered 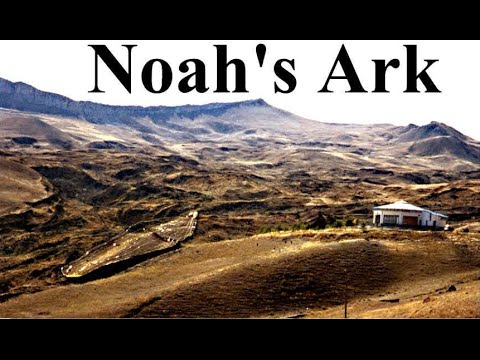